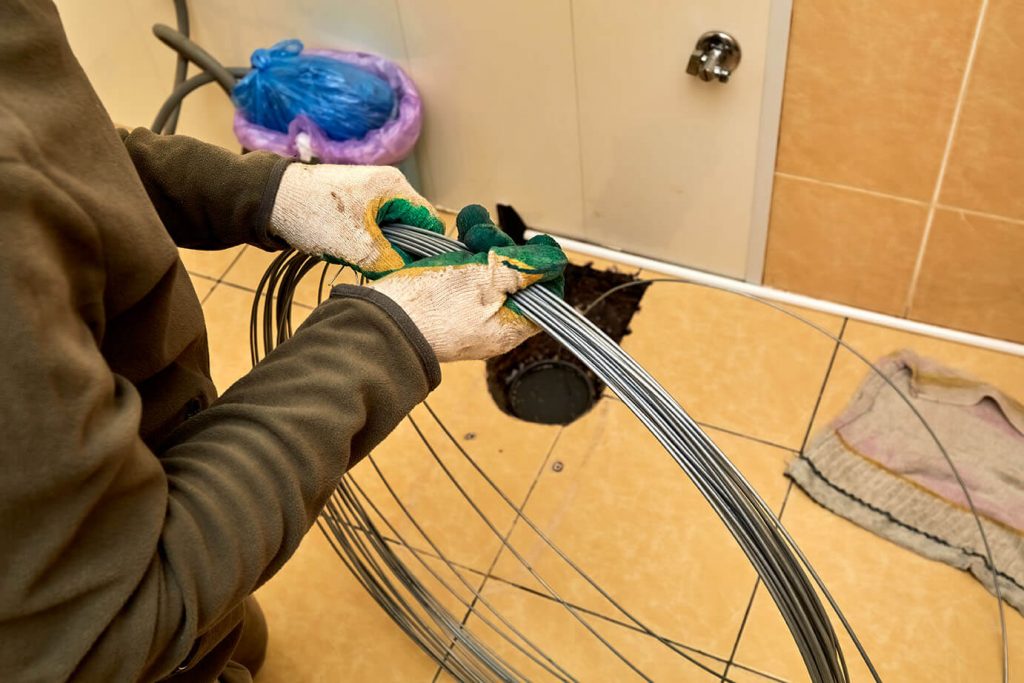 Blackwater is a term that is used to describe contaminated or soiled water, including raw sewage, dishwasher discharge, and washing machine water discharge. Stated simply, blackwater contains chemicals and bacteria and would cause sickness or even death if it were ingested.

A sewage backup is the worst blackwater mishap a home can suffer. Unless you have experienced a sewage backup, it’s hard to imagine the intensity and amount of damage that can happen to your home. Most homeowners have dealt with a minor blackwater mishap when a clogged toilet overflows and spills dirty water onto the floor. A raw sewage back-up is far worse that toilet flush spill.  It can be hundreds, even thousands of gallons of raw sewage flooding out of plumbing fixtures (toilets, bathtubs, and shower drains) inside a home. Here’s how it can occur. The sewage discharge from several homes, evens hundreds of homes in a neighborhood flows to a clogged (stopped-up) point in a city sewage line that is located under the street. The sewage and soiled water discharge from the neighboring homes can’t get through the city pipe, so it backs up, causing flooding to the home at the lowest elevation and closest to the blocked point in the city sewage line. Another common occurrence happens when a soil line exiting a high-rise condominium building blocks-up just outside the building at the point where it flows into the street drain line. When that happens, the sewage discharge from the upper floor condo units can flood one or more ground-floor condos starting with the unit that is closest to the blockage.

These are examples of serious raw sewage backups and spills that will require a highly experienced and capable response. When the blockage is caused by a city owned soil line, the city water and maintenance department will be responsible to clear those lines. The city may also be responsible for the cleanup and repair costs in homes when the city line is determined to be the source of the blockage.

For every major blackwater event, like the previous examples, there are scores of smaller sewage spills that contaminate small portions of homes several gallons of vile blackwater. Often, these smaller backups are the result of the homeowner’s soil line becoming clogged at a location or locations before the discharge water is able to reach the city owned line under the street. These more common spills may not be as dramatic in size and scope however, they do present an un-welcomed mess and health concerns for the homeowner.  When, the backup is in the homeowner owned portion of the drain line, the cost to solve the problem falls on the homeowner and perhaps, their insurance company? The solution to fix these problems often requires the services of two separate 123HELP emergency service contractors, sewer rooting and water damage/mitigation.  Based on the complexity of the damage, many of the following services may be required:

You can count on a 123HELP sewer rooter company and a water damage/mitigation contractor to solve any blackwater/raw sewage spill in your home, regardless of the size of the spill.

Many homeowners contemplate doing the cleanup themselves. Cleaning up a small spill that is contained to tile flooring or in bathtubs and shower floor pans is certainly possible. However, before you attempt a cleanup project, be sure to wear rubber gloves, protective eye goggles, and a tight-fitting N-95 mask. Be aware that stirring up blackwater will make bacterium airborne.  It might be helpful to review EPA produced information concerning sewage: https://www.epa.gov/npdes/sanitary-sewer-overflows-ssos

Remember, the sewage (soil-line) pipe must be unclogged, or the mess will only increase in size, or happen again each time a new blackwater discharge is made. A prolonged blockage always causes additional, filthy blackwater to spill into your home.

The Wisdom of Proactive Sewer Rooting

Homeowners in the Phoenix, Arizona area can minimize the potential of suffering a sewage backup in their home by monitoring how well their soil drain lines are flowing. If a soil line is draining slowly, if a toilet frequently requires several flushes or plunger action it’s time to hire a sewage rooter service.  At the first signs of trouble make a call. Sewer lines leading from your home to the street drain may be clogged by tree roots, a child’s toy, diapers, or cleaning towels. Having a professional rooter company un-clog a slow flowing drain(s) is more cost effective and far less traumatic than dealing with a blackwater sewage spill of any size. Your 123HELP sewer rooter company is standing by and ready to help. 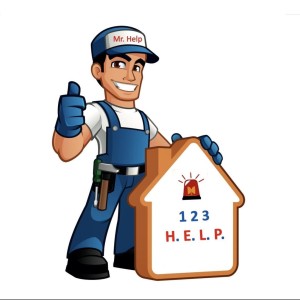